Love, Hate, and Other Filters 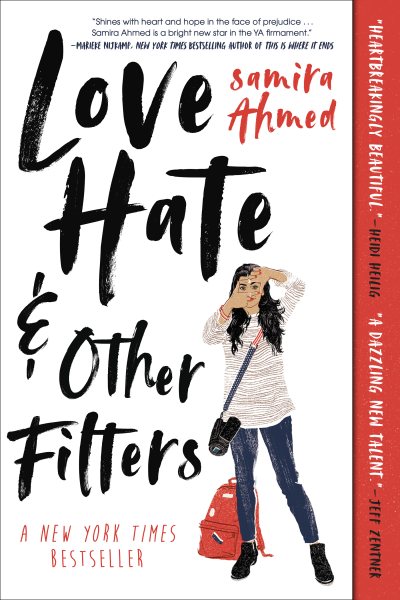 I've started and not finished three books since I read this one, so apologies in advance if I confuse things. Our protagonist, Maya Aziz wants to go to NYU to study film instead of the University of Chicago to prepare for further study in one of the professions acceptable to Indian immigrant parents: medicine, law, and engineering. When an Egyptian guy with the last name Aziz is charged with a terror attack in Springfield, which triggers a backlash of violence against Muslims all over Illinois, even the University of Chicago is off the table, as far as Maya's parents are concerned. They want to keep her safe, which means home.