Muslim Girl: A Coming of Age 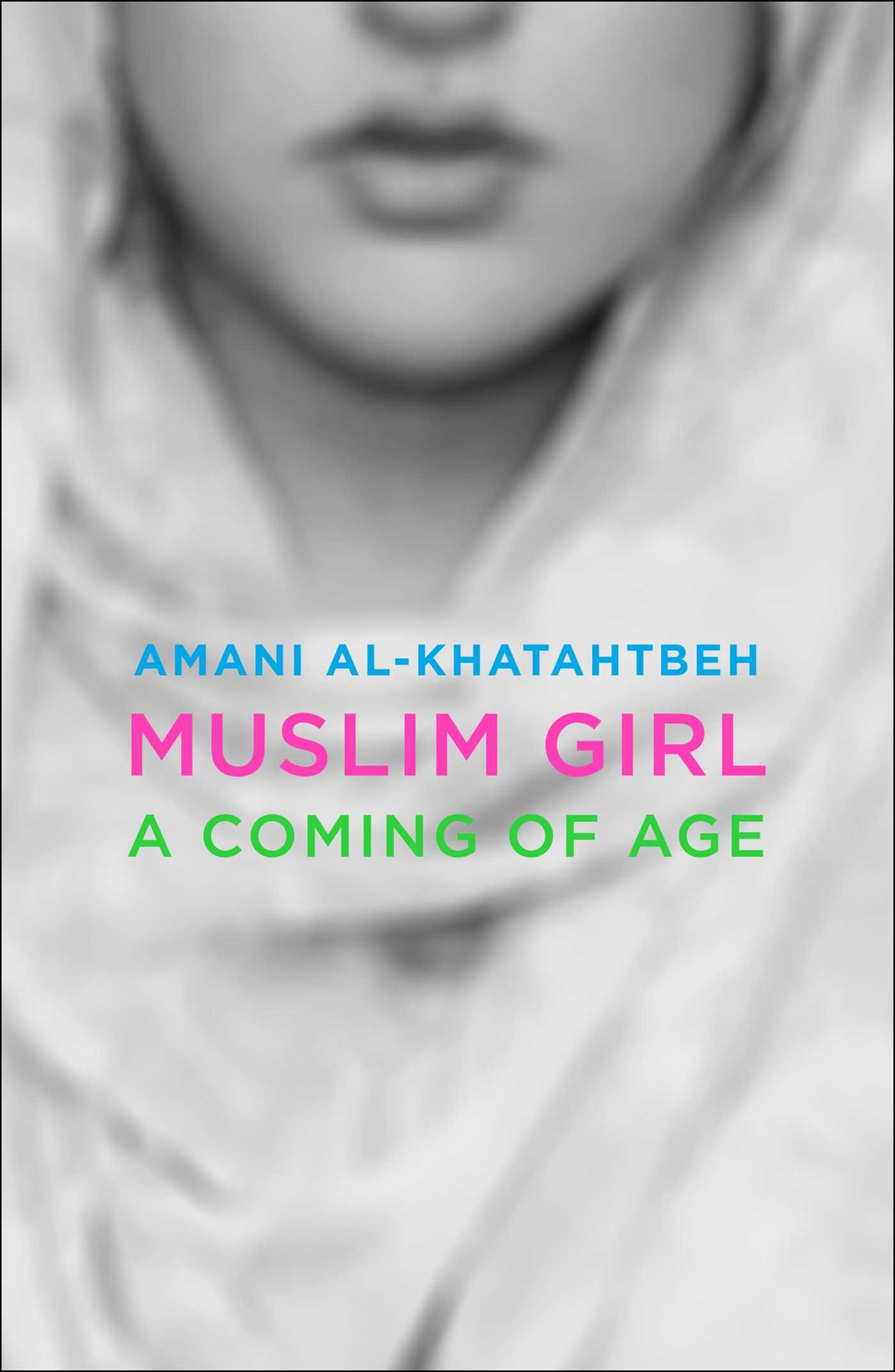 I'm not sure if I'd heard of the Muslim Girl website before I read this memoirish story-behind-the-website. But maybe I had, and that's how I heard of the book? I've been listening to the Good Muslim Bad Muslim podcast lately, so maybe that's where I learned of the book. Who even knows when you've got a perimenopausal memory?

Although I came away from the novel impressed with Al-Khatahtbeh's drive and intellect, not having the context of the website made me feel behind until about halfway through the book. It reads as if Al-Khatahtbeh expects you to know who she is, or is writing for her website community, which maybe she is, and that's legit. I'm just noting it since my readers are probably not going to pick up the MG book already knowing about MG website.

Al-Khatahtbeh introduces the book with a memory of the 2016 anniversary of 9/11. 9/11 is a day when Muslims in America are afraid to go outside. She doesn't name him, but Trump is there, too.

We have become commodified in every demeaning way: Our bodies have become political targets in the service of returning America to the imaginary greatness it once enjoyed.

Having come of age in post-9/11 America, the two towers cast a long shadow over her childhood, but instead of humiliating and defeating her, ended up giving her a new read on a classmate's taunt. Instead of experiencing "Your people throw rocks at tanks!" as mocking a weak community, she comes to see it as a dauntless community rising up against overwhelming oppression.

She also experiencing wearing a headscarf, being a hijabi, as an act of showing, not of hiding.

...I decided in that moment that I wanted to wear a headscarf, as a public marker that I belonged to this people. I wanted it to be so that before people even knew my name, the first thing that they would know about me is that I am a Muslim.

In a similar vein, Al-Khatahtbeh refers to the United as a "salad bowl," as an identity-affirming and celebrating alternative to the assimilationist "melting pot." The final takeaway is also one of empowerment--Muslim Girls saving each other and themselves.