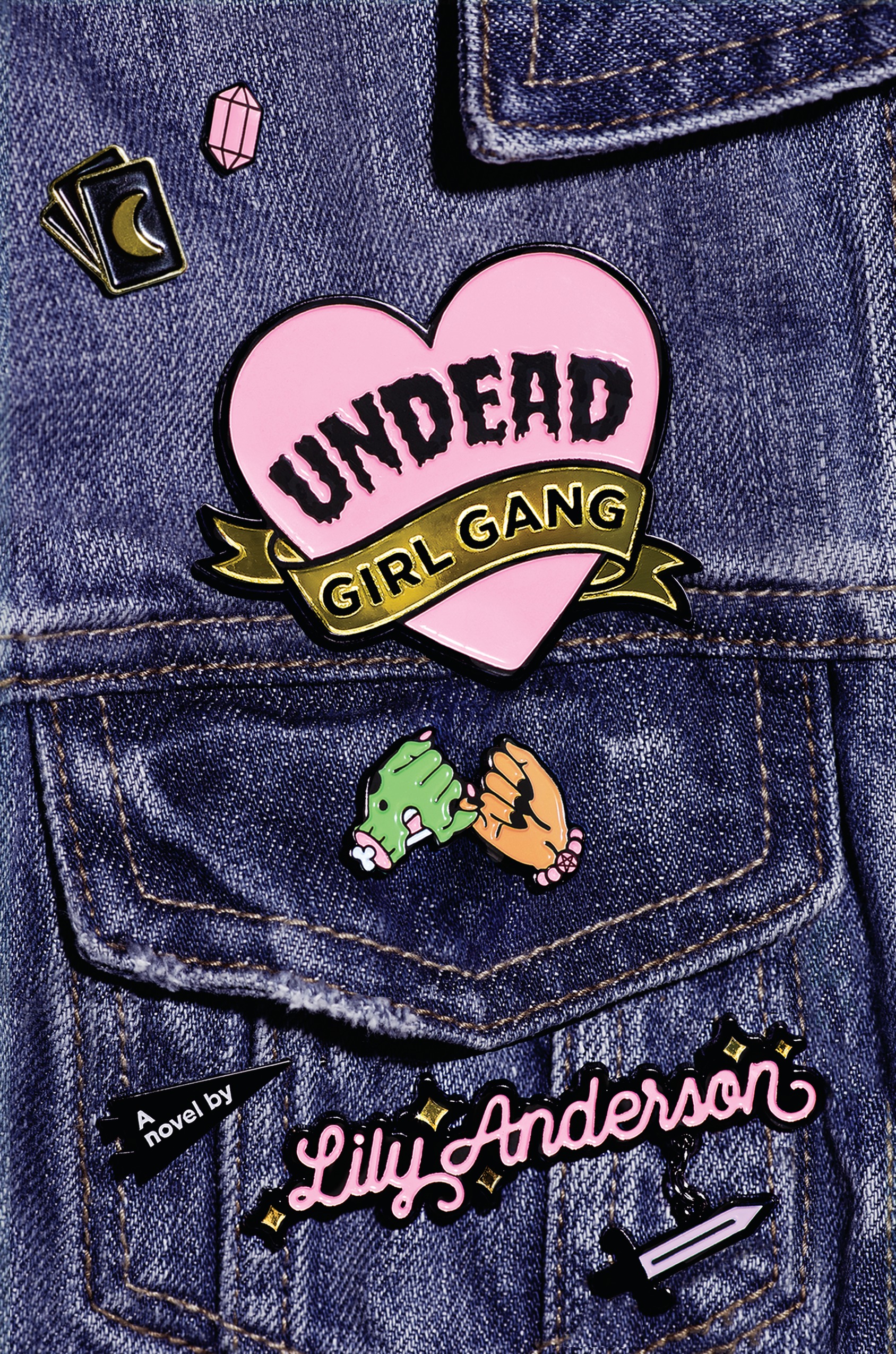 Mila Flores and her bestie Riley Greenway are witches. Sadly, Riley's magic fails to protect her from dying. Mila is convinced that Riley would never have committed suicide, and Riley's hottie brother Xander agrees. So obviously girl sleuth Mila decides to raise Riley from the dead to find out what happened to Riley and also to two popular girls, June (Xander's ex) and Dayton, who were also declared suicides (by hanging), just days before Riley drowned. You might have guessed from the title, that this is a story about zombies.

It's important that Mila is fat and Latinx in a predominantly white town and that Xander and Riley's family are in the funeral business. Mila and Riley are outcast, but somehow Xander has managed to overcome the funeral parlor stigma and is a BMOC.

I have a witch friend who finds Wicca annoying, but I like how Anderson, an Afro-Latina, despite her anglo-sounding name, renders witchcraft.

Sometimes, magic looks a lot like how my mom prepares chicken. Riley would say that's because food is magic, too.

Spells are just prayers with more steps and a name that scares people.

Comparing witchcraft/Wicca to other faiths

"I don't know what you think witchcraft is," I say slowly. "But it's a lot less rhyming and chanting and a lot more lighting candles and hoping something happens."

I also like when Mila gets salty with some white princesses

And, for fuck's sake, stop using normal as code for white.

I was genuinely surprised by the mystery and appreciated the resolution that left Mila with more community than she started with. I'm always glad when a YA book is more about friendship than romance.