The Winds of Darkover 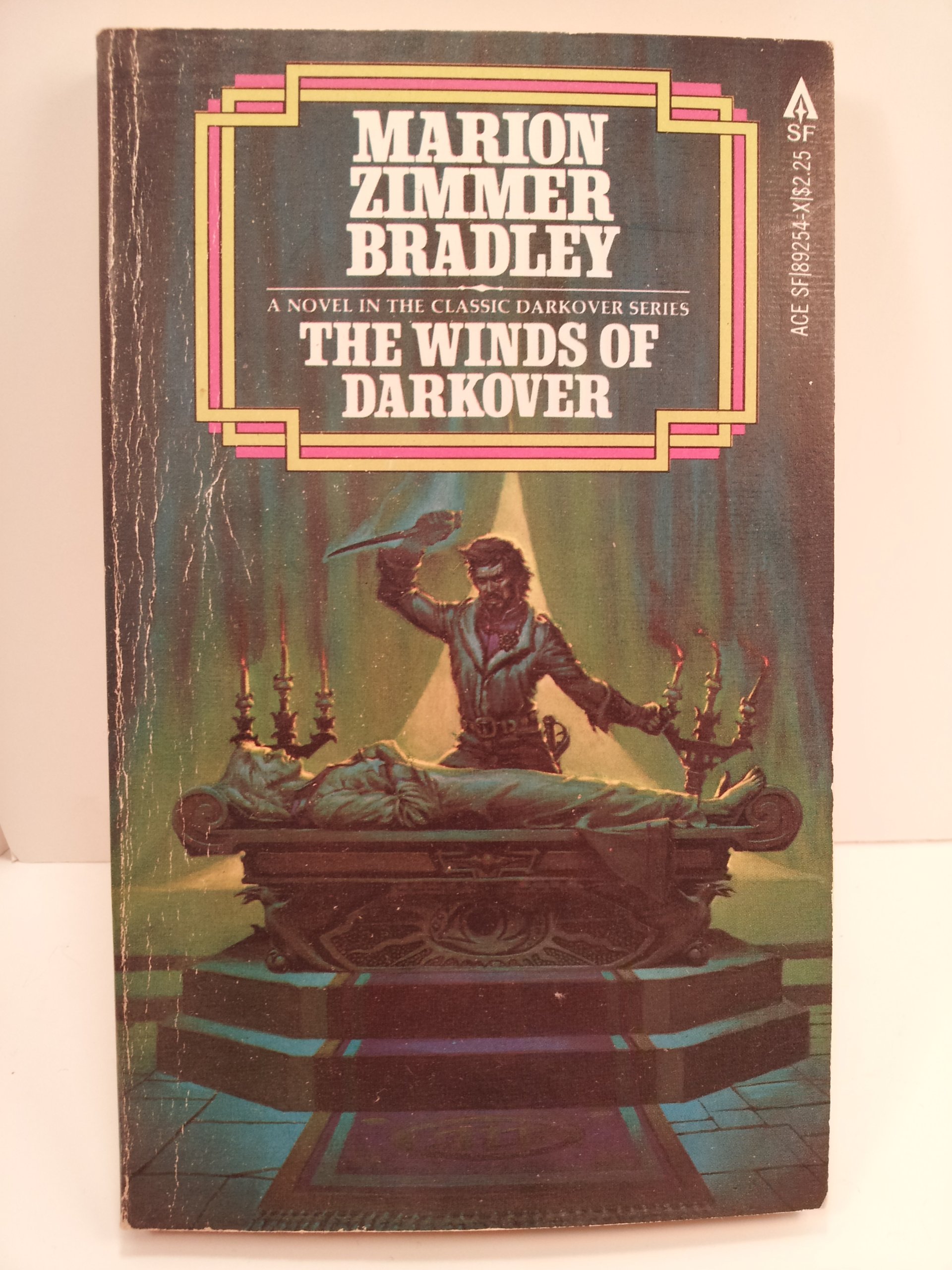 For perhaps the first time in the as-written chronology of the Darkover series, we have a female co-protagonist. She's decidedly the lesser of the cos, but she does chapters dedicated to her story. The primary protag is another Terran who turns out to be gifted with psychic powers, a fact he learns while mountaineering and having the world go swirly every now and again.

Interestingly, in light of the accusations against author Bradley, this novel has an incest-is-possible moment when a brother, occupying a body whose mind he is overshadowing, gets a little lusty for his sister. It wouldn't be his body, so no worries about the children. In Bradley's Darkover, forcing your will onto the mind of another human is the worst social taboo, but incest isn't okay either. They do understand lust in the mountains, though, or women are expected to. From what I can gather of the timeline, and if the accusations are true, Bradley was molesting her daughter at the time The Winds of Darkover was written and published.