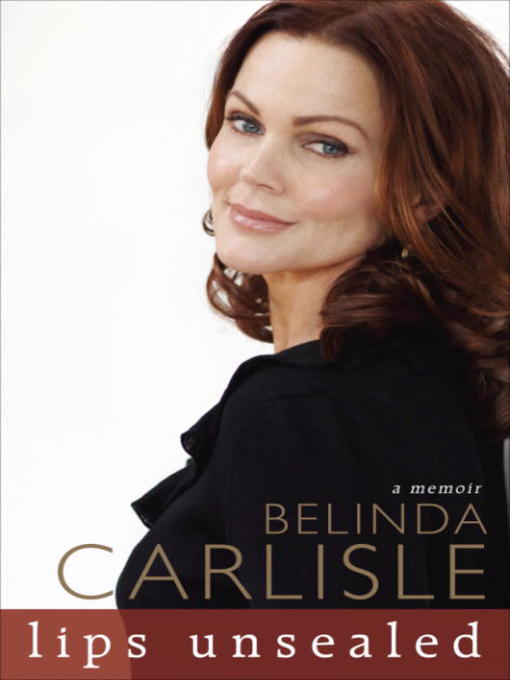 I wonder what percentage of celebrity memoirs are written to avoid getting a workaday job and/or as therapy. Lips Unsealed is a little fun gossip about The Go-Gos, the early LA punk scene, and other celebrities, but mostly it's a long string of bad decisions and behavior leading to Carlisle finally getting sober.

There are a few troubling passages like when she talks about shoplifting as a teen with three girlfriends, "all of whom happened to be Chicano," referring to a "terrible neighborhood, or describing her "endless fascination" with "Gypsies." She describes Alice Bag as "a major force of feminine creativity and vision who also sang backup with..." I think Alice bag is creative and visionary af, but I might go with a different ending for the root "femin." She writes of The Go-Go's' songs

They were about us--our lives. They weren't specifically feminine or different from songs an all-guys band might right.

She really needs to understand that "femin*" thing.