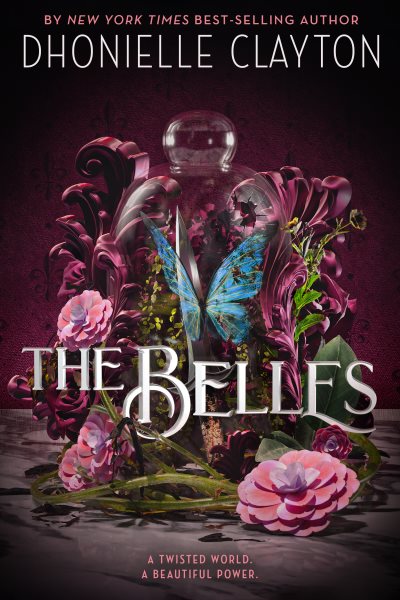 The kingdom of Orléans is a place where beauty is valued above all virtues. Every (not sure of the interval) a new set of sisters who have blood with magical properties to manipulate appearance are brought in to serve the citizenry. Without the treatments, people default to gray. The sisters--Belles--are born in color. In this world people change colors at will (if they have the money), so race doesn't appear to be an issue. Homosexual relationships don't appear to be a concern either, just power. When we meet her, Camellia and her sister are auditioning to become the royal favorite. The remaining sisters will be assigned to a hierarchy of teahouses, or return home to help raise more Belles. Camellia, or Camille as she prefers, and her sister Ambrosia (Amber) are the top two contenders, which is hard on their relationship.

Despite being about nothing I'm particularly interested in, I found The Belles to have a driving pace, and as soon as I finished, I went looking for the sequel, which isn't out until next year. Waaaa!