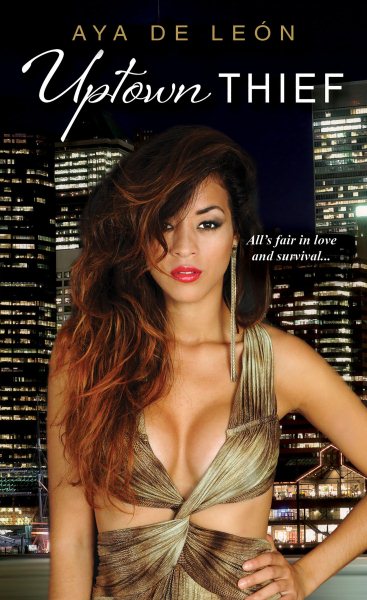 Protagonist Marisol Rivera is a former sex worker who has dedicated her life to caring for other sex workers by opening a medical clinic to serve their needs--and teach them entrepreneurship. Of course keeping such an operation afloat, despite being a brilliant and creative business woman, so she runs a worker-centric escort service that may or may not also be a safe cracking team that targets Ivy League CEOs that prey on their kind.

A couple of the moments that surprised me:

This conversation takes place between Rivera and her younger sister.

"In my experience, it's only a fantasy that sex workers would have done it for free under different circumstances. As a client that would be a total turnoff. I'd always be worried that they didn't really like me, that they were just doing it for the money."

She tried to pull away, but she was all fault lines. She collapsed against him, shaking and weeping.

I love that image of being weakened from the core and every point, like Earth.

Unlike The Favorite Sister, the book I reviewed prior to this one, Uptown Thief is a profoundly feminist novel, and it makes a case for women-in-business that doesn't feel...capitalist exactly.