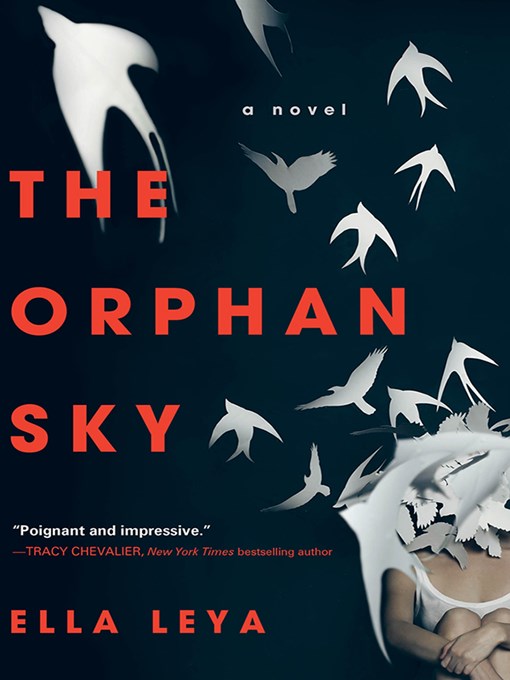 This is the first thing I've ever read about Azerbaijian. It's a crossroads country, somewhere between east and west and Europe and Asia. Nevertheless, it was part of the Soviet Union, and this novel takes place near the USSR's end. Protagonist Leila is a piano prodigy, training for international competition. She's from a celebrated family and part of the young Communist leadership. She's the only child of a surgeon and an engineer, but she has a quasi-sister in her birthday twin Almaz, who lives in a much smaller downstair's from Leila's family.

The story is more or less about Leila's awakenings--to becoming suspicious of communism, of her father's sins, and discovering love. In the beginning of the story, Leila is 15, and everything is going her way. Her life is full of promise. Then her superior and likely suitor Farhad gives her an assignment--to spy on a bad element in a music shop. Since Leila is a musician, that probably wasn't a good idea to begin with, but there's much Farhad didn't predict would happen behind the green door.

Leila is living in a time when this maxim, "A knife wound heals, but a tongue wound festers" was deadly accurate. Communism in her country was a shitshow, and she eventually faced a tell-or-be-told-upon conundrum that could ruin the lives of Leila and everyone she loved--or just the one she loved the most. I'll leave it at that because telling more could give too much away.

If you're a classical music fan, you'll love the imagery and technique behind Leila's mastering of Mozart and Rachmaninoff. Now to the important stuff, I'm a little baffled by some of these LCSH

Culture conflict, sure. Man-woman relationships, okay, I guess the story is 20% romance, but I'd probably have left that off. I don't know what kind of heading FICTION / Cultural Heritage is, not LCSH, presumably. It's the Self-realization and Self-actualization headings that I find condescending and inappropriate. I mean, some of the story does take place in the 1970s, but there are no CR groups in sight. Some of the story takes place in the 1980s, but no one uses crystals or other new age props to heal and learn.