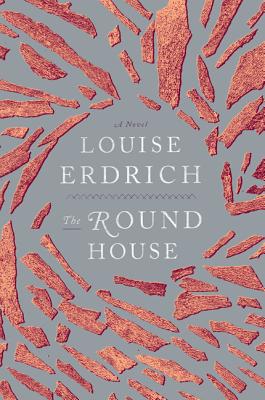 Oh boy. Evocative writing. I'm still scratching my head over the protagonist and his pals eating peanut butter sandwiches the protagonist made and furnished in the morning and having jam sandwiches provided by an elder later on that day. That seems like deep symbolism to me, though I don't have a literary theory background.

Anyway, there's a ton to chew over in this story of a young man to whose mother a Bad Thing happened. It's also a story of how fucked the US justice system still is when non-Indians commit crimes on American Indian land.

Joe, not his given name (that has meaning, too! He didn't want to be a junior, so he chose a new name, but one that it turned out was a family name, too), is richly rendered by Erdrich, especially given she's writing across gender. As I always do when I encounter a male lead created by a female author, I wondered if this story could have been written with a female protagonist, and I have to say no in this case. The story Erdrich wanted to tell was that of a boy, at least in the society we have now.