Even though this tale of four women in their late thirties is strictly an extra sexed-up romance novel that's not particularly compelling and has some weird quasi-feminist politics, I stuck with it because I like stories about people who are different from me. One of the characters is Jewish, but of the other three, two are Black and one is Colombian, but what makes their lives even more noticeably different than mine is that they're all filthy rich. 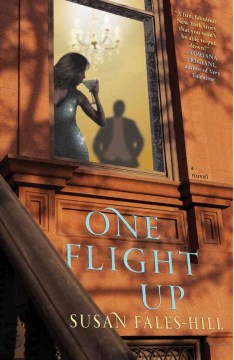 It is not fair that any human being can look so consistently perfect at every single hour of the day in their thirty-ninth year.

Probably even fewer writers get that a 38 year old should be described as being in their 39th year.

Six years later, she no longer dated snakes; she accessorized with them. She had a brilliant career, her dignity, and a closet full of reptile purses--the spoils of her victory over herself.