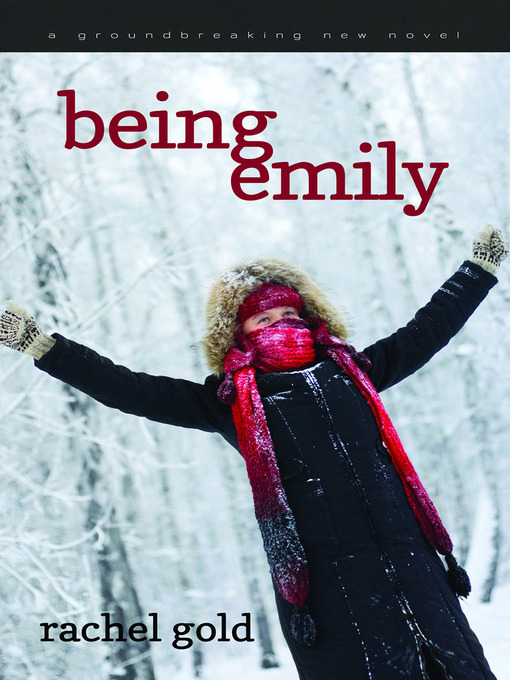 Earlier this year I read Just Girls by the same author and loved it. That book referred back to Being Emily, and Emily and her girlfriend Claire made cameos. In Just Girls, the college student protagonist has already transitioned to being seen as a woman. Emily is a high school swimmer named Christopher, who has been depressed since childhood because she has been unable to be seen as a girl.

As with JG, much of the story is educational to the reader, but like JG, it's deeply compelling, and you miss the characters when you're done reading it.

Chris goes through life on autopilot, which computer programs in her head:

Luckily she has an amazing girlfriend in Claire, who already identifies as bisexual, and takes Chris's declaration of self as close to in stride as one could expect from a teen from the Minnesota sticks.

Somehow I failed to bookmark the page, but I was rocked by Chris's revelation that if his gender wasn't accepted, suicide was a viable out. I know that suicidal thoughts are common in LGBTQ youth, but Gold manages to really drive home that reality. That it's not even about depression exactly; it's just the only way to stop living a lie.

There was some science I didn't know about, how transgender brains show evidence of a difference from their sex.

Although Emily has it pretty good with her girlfriend and friends from an online forum, her parents refuse to see her, and the first shrink they send her to is a nightmare.