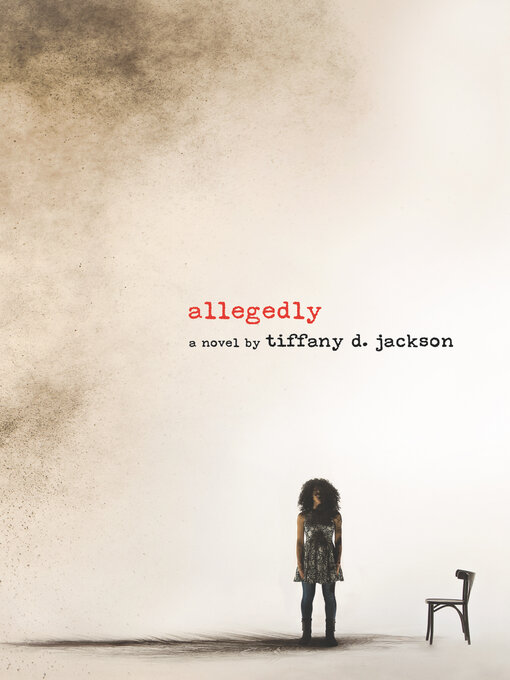 Holy moly there's a lot to digest in this intense, complex story of a teenager now living in a noxious group home after having served several years after being convicted of killing an infant when she was nine. Mary is now pregnant herself and so wants to keep her baby she finally tells the story of how Alyssa came to die. Let's just say #ItsComplicated.

I thought I'd highlighted a bunch of passages, but apparently not, or I don't know how to find them in Libby, a library OverDrive reader. Ergo, I'm not sure what else to say. The whole thing is really one big spoiler anyway. Highly recommended.