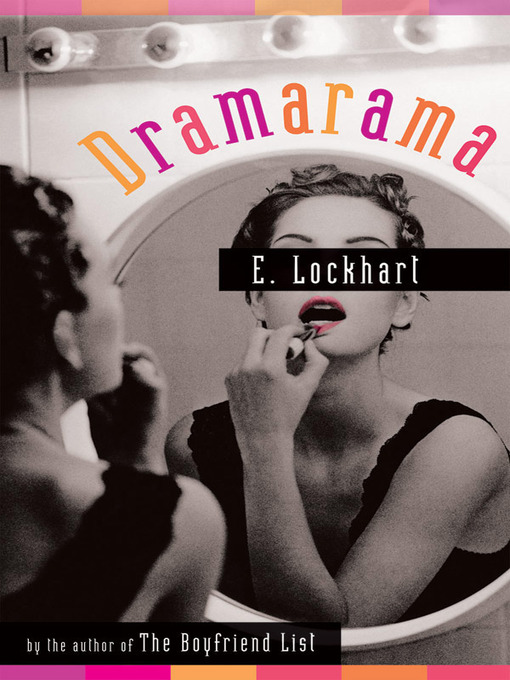 Sadye and her BFF, actually her OF (only friend) Demi are off to summer theater camp. Demi, who was closeted at their Ohio high school, comes alive at Wildewood. He gets lead roles in Guys and Dolls and Bye Bye Birdie. Meanwhile Sadye bombs her audition and gets cast in the straight play: A Midsummer Night's Dream, and not even in a lead, and not even as a female. Luckily she also gets to dance in a quickie musical, but though she loves camp, she finds much of the experience painful. She's the one person who questions artistic authority.

I found the story and characters relatable, and not just because I went to a similar camp myself and was similarly unspectacular there.

Sadye is white and privileged in many ways, but I was impressed at how Lockhart addresses race directly, but without making the hugest deal of it. Demi is Black calls attention to Sadye's colorblind refusal to acknowledge that part of him. Sadye notices how few campers of color there are and refers gratuitously to white people's race. "Sitting at the table were three adults. Ordinary white grown-ups in jeans and sweaters..."

Sadye has a tough time. She has her strengths and weaknesses, and feels more real than many other YA heroines. Things don't end on a high for her; there's not even necessarily a lesson learned, but you do feel like she's going to be okay.

There was also a nice surprise in the acknowledgments: Lockhart thanks my friend Ayun Halliday.