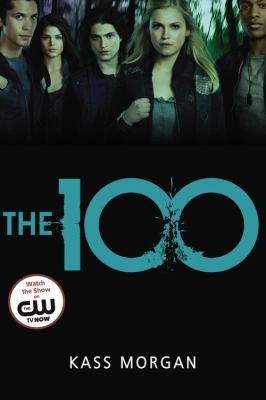 Maybe you've seen or heard of the show so you know the premise? 300 years after a nuclear event (war?), the earth's former population has been living on a spaceship. They're running out of resources, so they need to find out if it's safe to return to earth. They decide the best possible guinea pigs are a hundred incarcertated teens who are likely to be executed when they turn 18.

I don't imagine I'm the first to compare the series to Lost meets Lord of the Flies. At least in this LofF there are girls present, including Clarke, who was training to become a surgeon before she was Confined for her crime. That crime, along with those of the other three narrators Bellamy, Glass, and Wells, come out as the survival story unfolds.

The storytelling is fine, other than being an obvious exposition for later installments. It's somewhat different from the television show, but I don't think CW devotees will be disappointed by it.