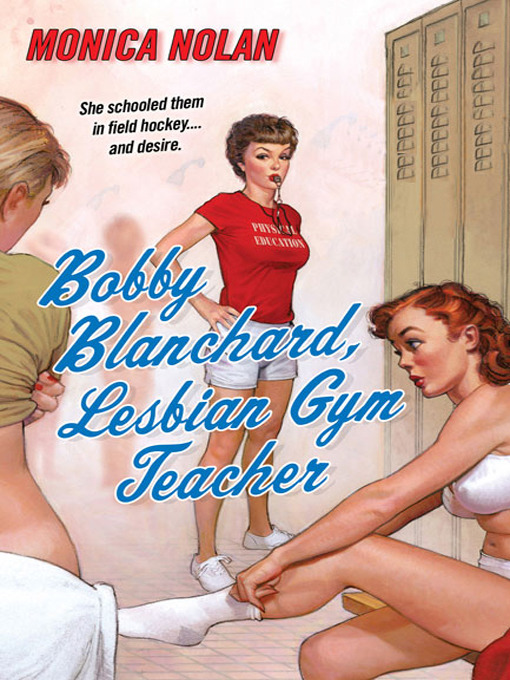 This is the second in a series of lesbian pulp novels by Monica Nolan. It's the same universe, but not a sequel. Our heroine this time is already out, but she similar to Lois Lenz in that she seems to be attracted to all the ladies. There's plenty of lust and making out, including with one inappropriate partner. Bobby-with-a-y is a former field hockey star and all-around jock whose hockey career was cut short by an injury. The same counselor who recommended Lois for her secretary gig, sends Bobby to a girls boarding school in the Bay City suburbs. As with Lois Lenz, there's a mystery to solve and some personal reckoning to reckon. It's fun and silly and has a satisfying amount of lesbian jokes, like one of the teachers being obsessed with mounds.