Diamond Doris: The True Story of the World's Most Notorious Jewel Thief 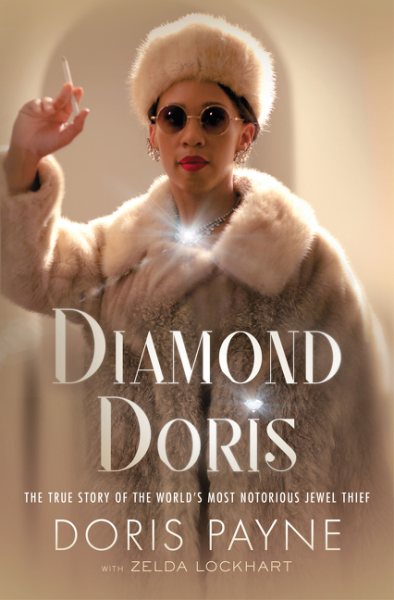 Payne wrote her autobiography when she was in her 80s, probably for the money, but she earns it. She was born and raised primarily in a West Virginia mining town. Her father was a miner who beat his wife. Doris, the second youngest of six was her mother's self-appointed defender, even at a young age. She had sass and a sense of justice, even from a young age, and she always wanted nice things.

She started stealing diamonds in her teens, and for all we know, she's still at it coming up on her 90th birthday. She posits that diamonds, stolen from Africa like her ancestors, are hers to take, and she does. And she's really good at it.