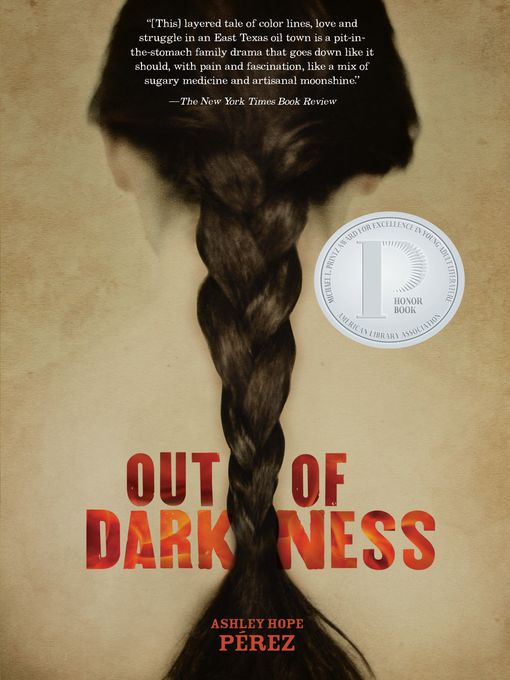 This book about a 1937 school explosion in East Texas was a little slow going at first for my lazy-reader self. I'm glad I forced myself to stick with it. The story is about Naomi, a Mexican-American teen who moves with her twin brother and sister to live with the twins' father. The father, Henry, has been pressured by his pastor to take the kids in. He had been married to their and Naomi's mother, who died shortly after the twins were born, and Henry didn't stick around San Antonio to raise them. There was some...unpleasantness (sexual assualt) between Henry and then-seven-year-old Naomi, so she isn't happy to be reunited. Yet she is more or less a mother to the twins, Cari and Beto, and will not be separated from them.

The other major character is Wash, the son of the principle of the town's Black school. This is 1937, remember, and segregation is a fact. Naomi is dark enough that living with Henry and her white-passing sibs doesn't protect her from discrimination, even if she does attend the white school. They don't have a Mexican school in the area, or maybe that's where she would go. Cari and Beto's names have been Anglicized to Carrie and Robbie, and they are discouraged from speaking Spanish.

I probably don't even have to lay out what happens, but prepare yourself that it's bad. Do not read this book if you don't want to deal with some high level ugliness.