Black Klansman: Race, Hate, and the Undercover Investigation of a Lifetime 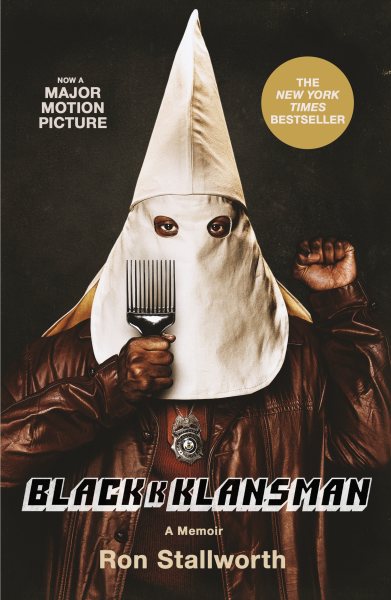 I wanted to see what the book was like, vs. the movie, which I saw sometime this year. There's more of a story to the movie--a girlfriend and a satisfying ending. The core fascination for me is how Stallworth manages his two identities: police officer and proud Black man. He's both! But some of his thoughts are just so coppy! Like how he feels about a Black teen charged with killing a white person--should be tried as an adult. Is a killer. It's...black and white!

In the memoir, David Duke is still a doofus, as are the local Klan leaders. All they need is to be sucked up to. There are a lot of dumbass police politics involved, as well. Sigh.