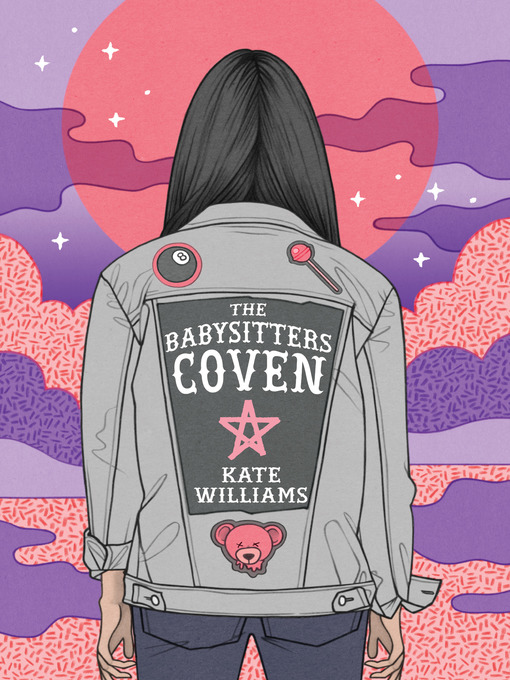 Esme has one friend: Janis. She lives with her dad and dog, Pig, and her mom lives in a facility because she's mostly not living on this plane. Esme's only interests and fashion and babysitting, both of which she shares with Janis, with whom she has a babysitter's club. There were four members when they got started when they were twelve, but the other two grew out of it, and now Janis is threatening to get a regular job, too. In the meantime, things are starting to happen around Esme, especially when she's mad.

A new girl, Cassandra Heaven, starts at their school, and she seems bent on befriending Esme and becoming a babysitter. Cassandra has a hottie brother names Dionysus, or Dion for short, so clearly the Heaven parents have some stuff going on, too.

Williams is a fun writer, as evidenced in this passage

Not here, though. Our cheerleaders were straight-up thugs.

They'd taken the mantra "cheerleading is a sport" to the extreme, and had biceps to rival the basketball team. They'd been state champions three years in a row, and had the bro-bravado to match. They cut class, were rude to the teachers, and were rumored to have slashed the tires of a rival school's bus.

There are violence and surprises in Esme's life, too, and as soon as I finished reading about her adventures, I wanted more. The next installment isn't due for nearly a year! Boo!