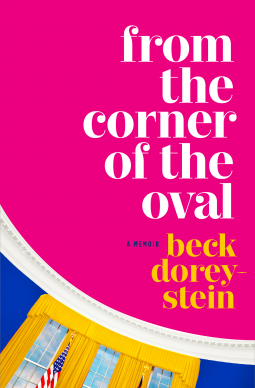 Earlier this week I read a memoir by a 35-year-old, and a friend was like "Can someone in their 30s really write an autobiography?" So next up, I grabbed one by a 34-year-old. Barack Obama's Dreams from My Father was commissioned by Random House after Obama was made the first black president of the Harvard Law Review. As I've said here before, I'm not drinking the Obama Kool-Aid, but I do kind of wish I was. I want to believe. I want things to be different with him as the U.S. president.

I share many people's relief that Obama was elected and their disgust that Proposition 8 succeeded in banning same sex marriage in California.

I won't say the two are connected, but I also don't see queer rights near the top of Obama's agenda.