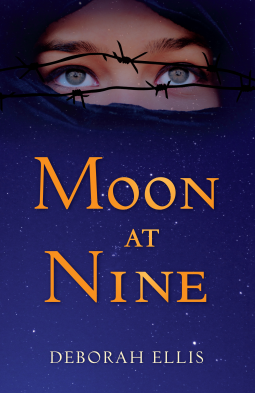 This book is weird. It's by an important writer, but it's got a do-nothing cover, a klutzy title and a more typos than usually get past editors. And it's not like it's a small publisher. Simon & Schuster should be able to afford good art and copy editing, right? But also, the novel itself is strangely lightweight. I think Garcia hasn't found her teen audience groove. And maybe Simon & Schuster hasn't found their teen imprint groove yet either. 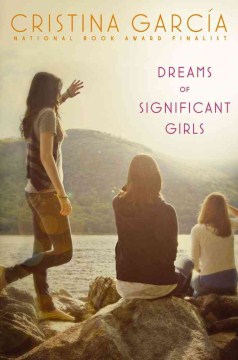 In novelist Rachlin's autobiography, she tells of her life through high school in Iran (1950s and 60s) and then of her building a new life in the United States. In the beginning I was afraid I wouldn't get through it because the early parts are so tinged with anger and resentment, even at family members she later forgives. At the age of nine she is stolen by her father from the childless aunt who was raising her in Tehran and brought to live with her birth family in far away Ahvaz. There she finds indifference from her mother, jealousy from one sister, and love from another. Her father, perhaps just because that's how it was in Iran, exercises near total control of her life. All she wants is to escape an arranged marriage, like those that oppress her sisters, and the chance to learn and write, in America. By the time she lands at a small women's college near St. Louis, the writing becomes less heavy-handed. She survives four troubled years there and graduates before escaping to New York City where she finds shelter at a Judson Church housing community and does graduate studies in psychology at the New School.