A three-years-orphaned college professor loses her husband and daughter in a car accident, finds out she was adopted and goes off to find her roots. I don't want to give anything away, but I should warn you, everything in this novel takes forever. And if you're sensitive to misspellings and typos, stop being petty, but in case you can't, brace yourself. (What's up with the lax proofreading Indiana University Press?) 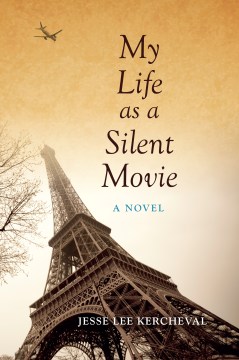 Three impoverished sisters with a dead father and an absinthe-addicted mother try to survive in late 19th century France. One of the ways a girl could make money at the time was to be in the Opera ballet school and eventually perform with the ballet. Or pose for Degas. 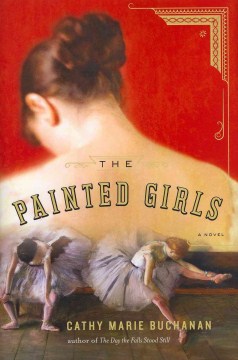 I almost put this book down because I disliked the opening so much, but I persevered. When possible, I try to stick with Nancy Pearl's recommendation that you give the book 50 pages to convince you. Plus it was the only book I had at Eric's place, so I had to either give it more of a shot or brave the cool, wet June weather and walk the two blocks to my house for a better selection.

What I didn't like in the beginning was how childishly de Rosnay portrayed a child, but that got better as soon as the kid broke out of the Vel' d'Hiv, thus avoiding death at Auschwitz. That sort of thing matures a ten-year-old fast, and even the person writing her life has to respect that.

By page 40 or so, the story, which is told alternately in the third person about the ten-year-old (Sarah) and from the first person point of view of an American expatriate (Julia) living in Paris with her French husband and daughter, gets pretty compelling.