After becoming enamored of Ms. McGuire's Newsflesh trilogy (written as Mira Grant), and to keep me busy until NYPL got around to acquiring the final installment, I was gaga to bury myself in her October Daye series, about a half-fae detective. As usual, my high expectations ruined things for me. Or, pretty likely, Toby just isn't half as interesting as George and Shaun. 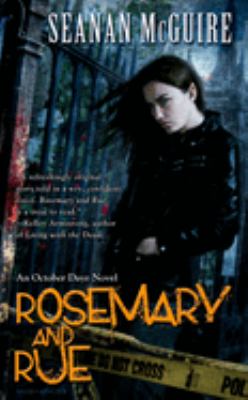 I'm claiming credit for this one even though I didn't finish it. I got more than halfway through it before deciding it wasn't worth investing any more time in. I suspect Reichs's writing gets better as she progresses through the 20+ book series, but in the first installment of the inspiration for TV's Bones the author is trying too hard--to be funny and clever. My favorite aspect of the novel and character is the clear feminism and gender consciousness. 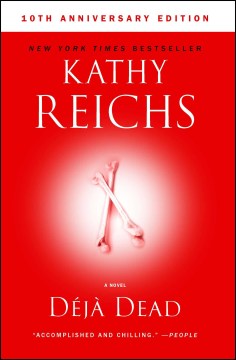 I have a soft spot for librarian fiction, but a distaste for Gale Cengage Learning, which in addition to the crime of being a library conglomerate responsible for some overpriced electronic resources with crappy interfaces, has published at least one other librarian penned title in its Five Star genre fiction imprint. 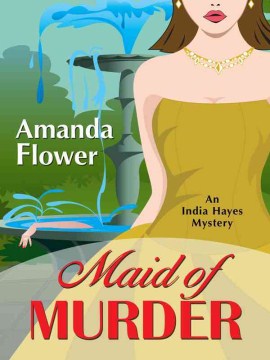 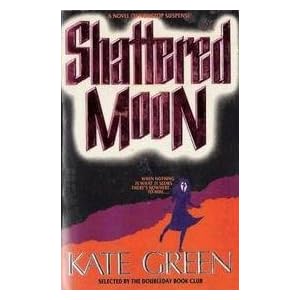 I (mostly) recommend and (somewhat) don't recommend this book. It's a pretty good read, but doesn't necessarily achieve what it sets out to do. I love Lisa See's historical novels, which is how I ended up reading the first two books in her mystery series.

The Dog Collar Murders is the third in a mystery series with Pam Nilsen, political lesbian, as the unofficial detective. It's really weird for me to start in the middle of a series, so I'm not sure where I heard of this. Perhaps in the "also by Seal Press" section in the back of Skin, or maybe even referenced in an essay in that book about the "Barnard Sex Scandal." Wilson's book is about murders that take place during and after a sexuality conference in Seattle in 1988 or so (six years after the event that rocked Barnard and feminists all over the U.S.). The book, which is kind of niche, was published by Seal Press, which was "founded in 1976 as a small DIY publisher to provide a forum for women writers and feminist issues."