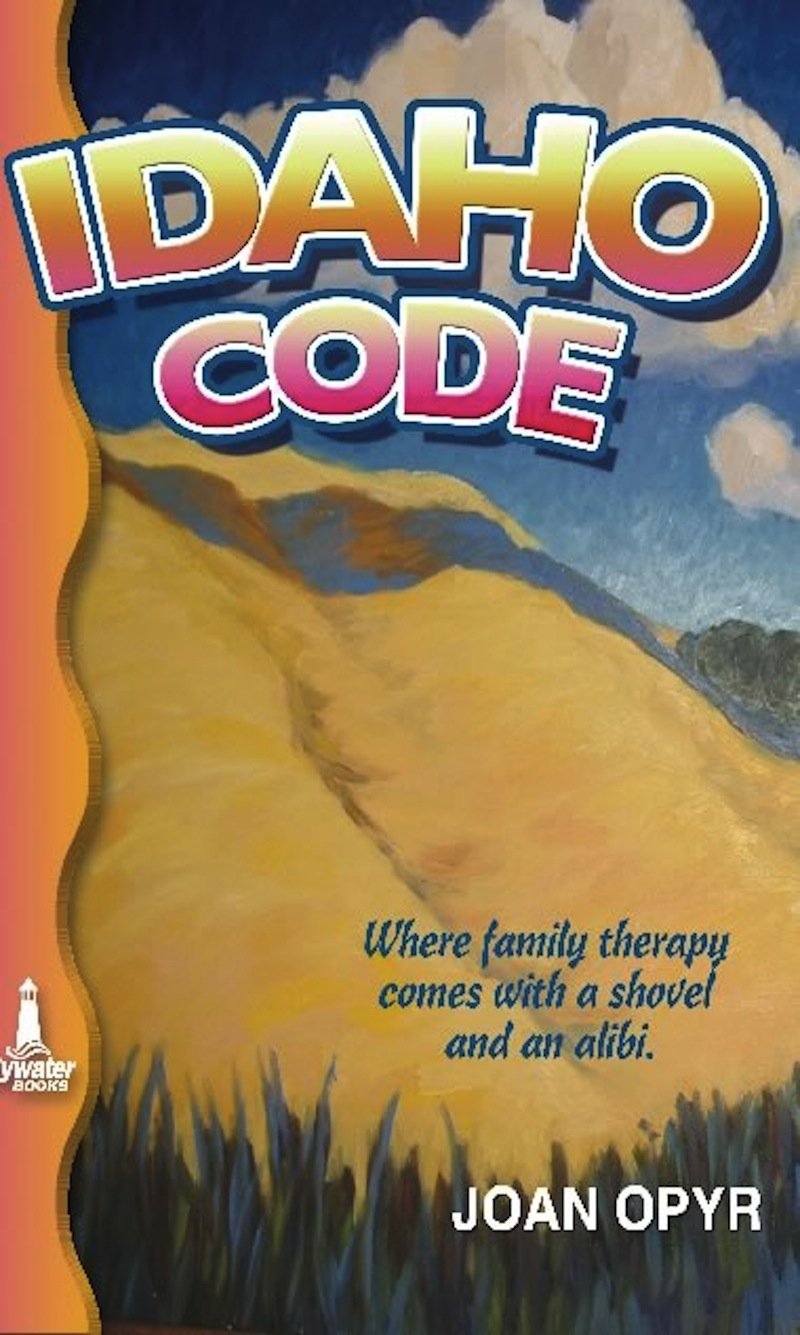 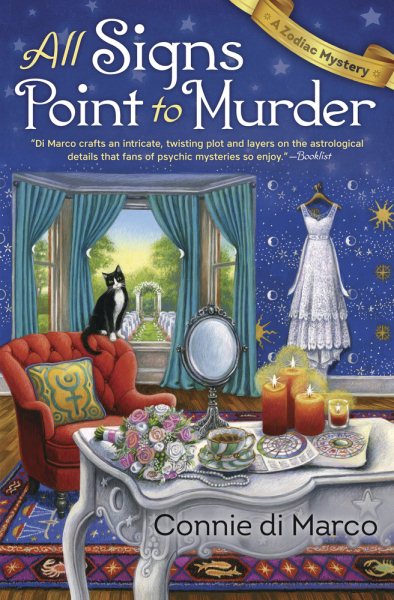 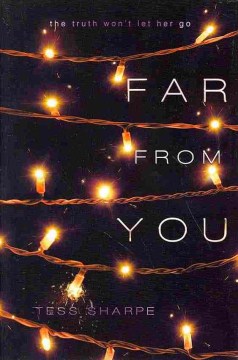 It's weird when a book takes place in a neighborhood you know incredibly well, but is in a universe you've heard about but don't recognize, populated by alcoholic, bigoted police officers. Buried on Avenue B has a second location, Sarasota, Florida, which is not far from Tampa, where I went to grad school. The people in the Publix grocery stores in Sarasota are depicted as nicer than the ones I encountered in Tampa, but there was one commonality--old men bagging groceries. De Jonge assumes they're doing it for the minimum wage. In my naivete, I want to believe it is for something to do. Yes, I'm three books in to Pretty Little Liars. I don't even like it anymore, but I'm not sure I can stop. 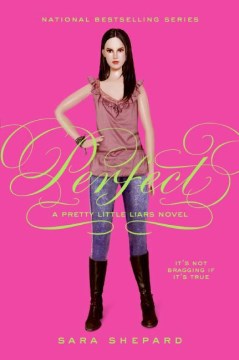 My favorite elements of this amateur sleuth story are the examples of progressive/feminist/lesbian political collective culture of the time, like everyone automatically saying no to being fingerprinted to help the cops identify a vandal.

I read this dude-penned book because my dad recommended it and because the next book in the series includes an encounter with Jennifer Miller, a favorite performer of mine and the person who conducted my wedding ceremony. 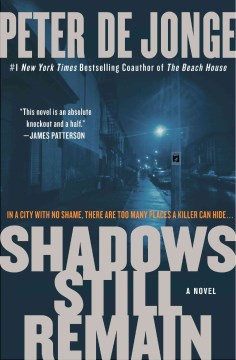