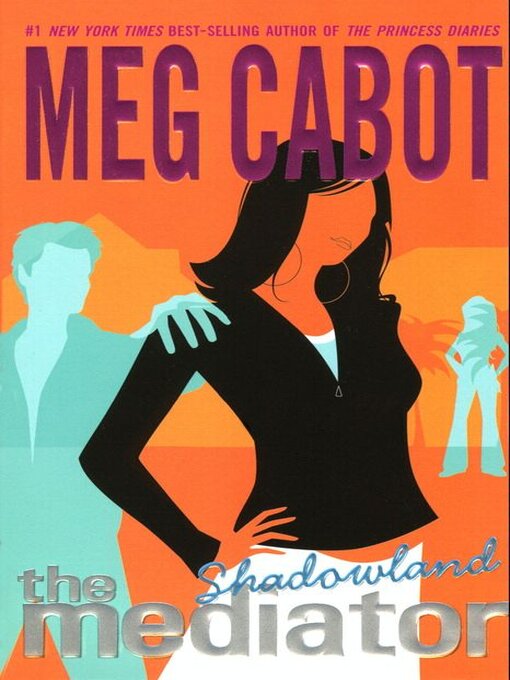 I plugged the word "dance" into a search of ebooks available for checkout from NYPL, and this was the first result. Charlaine Harris's story, about a survivor of a brutal sexual assault trying to distance herself from her past is readable (as in fuckable). It's set in the same universe, or at least with the same rules about vampires as the Sookie Stackhouse novels. The protagonist is similar to Sookie, personality-wise, but doesn't have her mind-reading ability. Her vampire dance partner is a still-waters-run-deep Irishman. 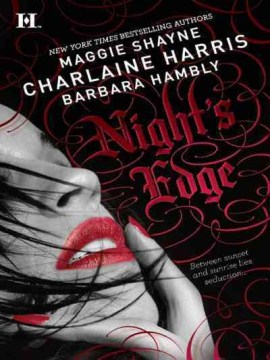 Special thanks got to Doris Ann Norris, reference librarian to the stars, who can look up the inner dimensions of a sarcophagus faster than I can whistle "Dixie." (Charlaine Harris)

It is the rare piece of literary fiction that I can get through these days, but I sailed through The Ghost Bride. It's literary, also historical and magical. The story takes place in 19th century Malaysia and in heavenly realms. 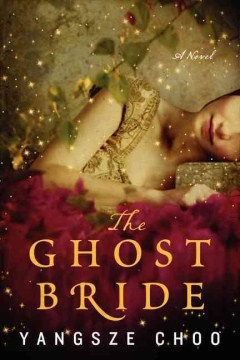 Russian 1.5 generation immigrant teenager Anya Borzakovskaya falls down a well and meets a ghost. The ghost is scary at first, then helpful, then scary again and in the end helps Anya learn valuable lessons and quit smoking.

The girl is a necromancer--not the sexiest supernatural power to have, and kind of scary until you figure out what's what. After an incident at her performing arts high school, protagonist Chloe finds herself remanded to a group home for troubled teens. 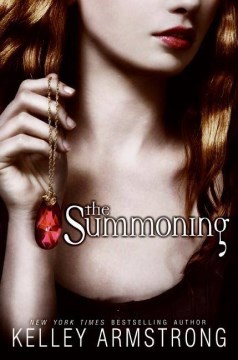 I'll tell you off the bat that if you're looking for another Time Traveler's Wife, this ain't it. I'm not referring to the quality of the writing. You know what, actually I'm mystified by this book. It's the story of two sets of twins, one estranged and one symbiotic; and the residents of the building where three of the four twins lived or live. Pretty much no one in the story is sympathetic, and at least one of them is downright horrible. There's sort of a side story about a guy with debilitating OCD. Because I'm so baffled by a writer I previously so enjoyed, I'm choosing to believe that there are deeper meanings to everything that I'm just not getting. Otherwise, I just didn't care for this book. A fair amount.

You know how I'm often, perhaps self-righteously, claiming that my favorite authors are women of color? Well, I have to admit that there are a few white male authors in my heart, too. And you can't get much whiter than white Canadian Robertson Davies, eh? I've read, with affection, his three completed trilogies at least twice apiece, but I hadn't yet gotten around to rereading the first two of what Wikipedia surmises would have been called the Toronto Trilogy. The bad news is that I'm now pretty sure that Murther & Walking Spirits is my least favorite of Davies' novels.