I don't know how to talk about this novel. Plot points and themes include gang rape, weight and body image, mental health and life in a traveling circus. I appreciate the protagonist's emotional progression throughout, but I'm not sure the conceit of her imaginary "fat girl" companion really works. It's still a good book. Read it and tell me what you think. 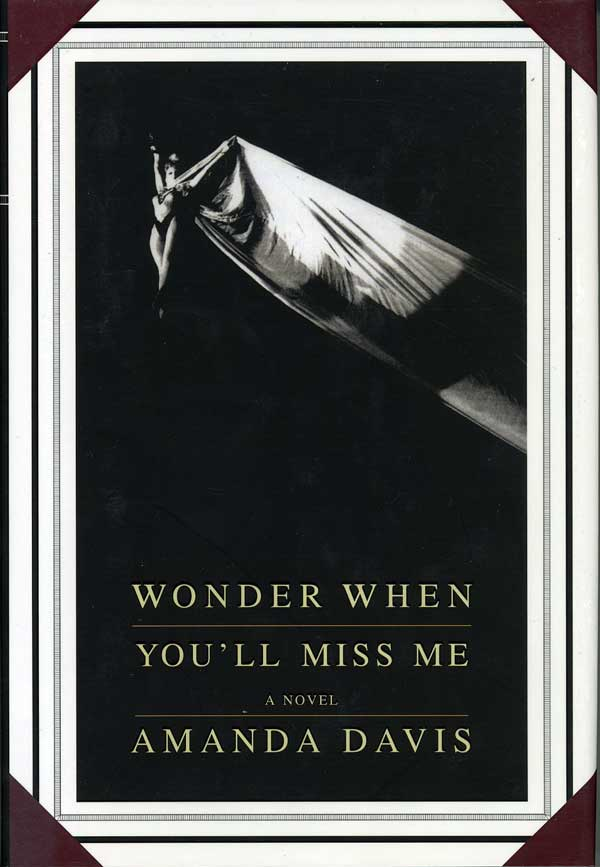 93 (or 90)-year-old Jacob Jankowski's narrative takes us on the road with a depression era second or third rate circus, with which he served as veterinarian in his early 20s. The book was interesting and absorbing. I quite enjoyed it. Do you sense a however coming on? However, I'm not sure I really get why the back and forth between the circus and the nursing home.

"But then in your thirties something strange starts to happen. It's a mere hiccup at first, an instant of hesitation. How old are you? Oh, I'm--you start confidently, but then you stop. You were going to say thirty-three, but you're not. You're thirty-five. And then you're bothered, because you wonder if this is the beginning of the end. It is, of course, but it's decades before you admit it.
"You start to forget words: they're on the tip of your tongue, but instead of eventually dislodging, they stay there. You go upstairs to fetch something, and by the time you get there you can't remember what it was you were after."

"They're eight-pagers.
"A crudely drawn Olive Oyl lies on a bed with her legs open, naked but for her shoes. She spreads herself with her fingers. Popeye appears in a thought bubble above her head, with a bulging erection that reaches to his chin. Wimpy, with an equally enormous erection, peers through the window."