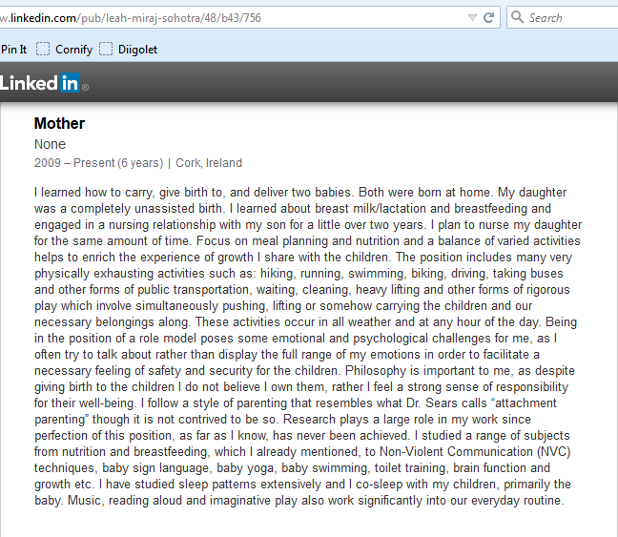 This may shock some of y'all, but I don't always love zine books, that is zines issues collected or even somewhat repackaged. Exceptions include Zine: How I Spent Six Years of My Life in the Underground and Finally...Found Myself...I Think by Pagan Kennedy and Pete Jordan's Dishwasher. Zines are meant to be read episodically; there needs to be some time between issues. I also don't think they all clean up well. They don't all belong in book form, all neatly bound and with consistent margins. I felt the same way about just about every show I worked on at the Public Theater that transferred to Broadway. The shows lost their intimacy in a large house with high ticket prices. Give me a $2 zine over a packaged anthology or a $10 black box play over a spectacular production with moving scenery every time!

I preface my review of Nicole Chaison's Passion to let you know where I'm coming from. I wanted to love it, but I didn't. I liked it, and I bet if I read the zine versions of her stories, I'd love them. One thing I really admire about the book, that I suspect isn't present in her zines is the illuminated manuscript approach, even though I found it confusing at first. Each page consists of minicomics illustrations on the side and text in the center. My problem was that I didn't know what to read first. I eventually found that it was better to read the text and then the art, but sometimes that meant the footnotes would be out of order. Yes, I said footnotes, an element that I found endearing.

It's totally weird that I would even read this book having been through neither fertility treatments or postpartum depression, but my sister the hospital social worker mentioned it, and I figured what the hell. A few pages I was afraid that the whole thing would be kind of shallow and self-involved, but I persevered because it was a compelling read even if it was a little celebrityish. Once Shields gets into the meat of her difficulty getting pregnant and then the devastating depression that set in almost immediately after the birth of her daughter, you really feel for her. Honestly I can't criticize this book because even with all her privilege, Shields comes off like a zine writer, bravely examining and sharing her most personal and painful secrets. She really did a good thing writing this book, and I'm sure it's helped a lot of people.