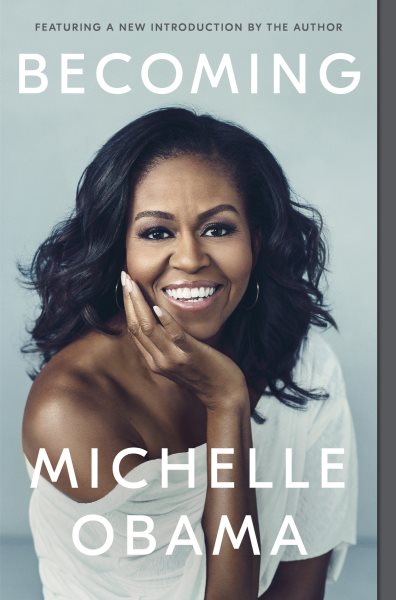 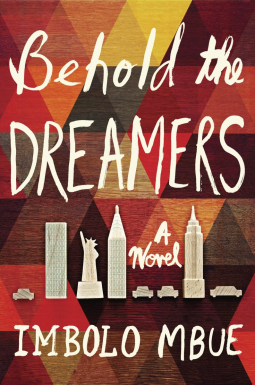 I'm in a bad mood and don't have a descriptive review in me. Basically, Lily (I can call her Lily because she interviewed me for a story once) provides a bio-history of the 1960s and early 70s space program from the point of view of the women married to the astronauts. The wives always had to be perfect and patriotic, and any display of insecurity or anger could threaten a husband's job and what assignments he might get. Indeed one astronaut did get fired after he left his wife for a Susie. (Susie was a popular name for Cape Cookies, it seems.) 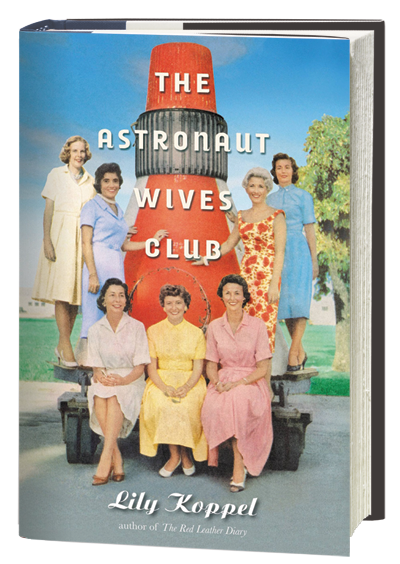 It's a testament to good writing when I enjoy a book despite not caring for its main characters. Identical twins Kate and Violet are an anxious stay-at-home-mom and a thoughtless free spirit, respectively. In addition to looking alike, they also share what they call "senses" or ESP. Married sister Kate has renounced hers, but Violet has gone pro with her gift and publicly predicts an earthquake will hit St. Louis (where they live).

A middle-class white American who grew up atheist comes out as Muslim. Though she has to convert officially to be square with Egypt, the way Wilson describes her relationship with the religion calls to mind realizing or accepting that you're gay, not becoming so.

Personality, that compromise between one's soul and one's culture.

Twenty five Muslim women, most of them pretty observant, many of them converts, share their love stories. To a heathen like me the mystery of these women's lives isn't Islam; it's their devotion to it. Maybe I was expecting some secular Muslim contributions, but that was probably dumb. Anyway, the women's tales are heartfelt and straightforward. Surprises include the two chapters written by lesbians and the matter-of-fact and reasonable sounding appeal of polygyny. 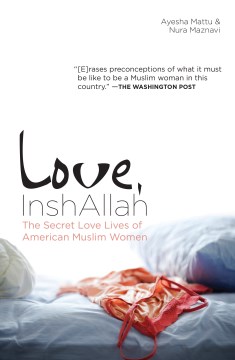 Cantwell’s memoir begins after she graduates from Connecticut College 1953 and moves to New York City to be a writer. She is a Catholic from a WASPy town in Rhode Island, but passes well enough. Her mother is not impressed when she marries a Jew fairly soon after graduating. But she’d slept with him, what could she do? I don’t mean to mock. On the outside Cantwell isn’t someone I can relate to, but the quality of her writing voice really got me, both its competence and its appeal, if that makes sense. It seems like the better the writing I’m reviewing the worse my own gets.

If you’re wondering what in the world prompted me to read this book, it’s because I have a newly single friend who hasn’t dated in a really long time and who can be a little...impulsive, and I wanted to get her to read it with me. I actually don’t have a huge problem with the book or its premise. If what you want is to get married, then this book might really help. Is it the height of feminist (not to mention queer or polyamorous) enlightenment to put so much importance on getting hitched? Not necessarily, but I do understand the desire to have a partner and be in a committed relationship. I’ll freely admit that that desire is strong in me.