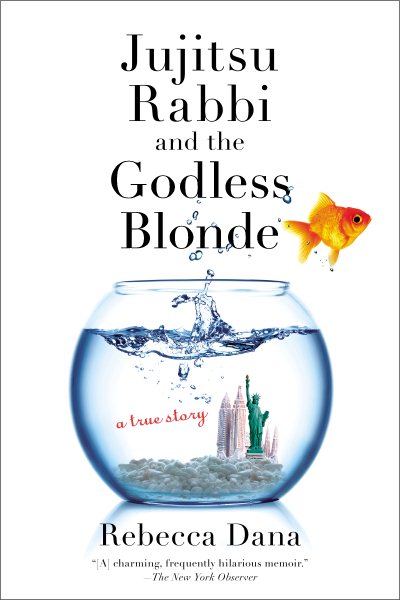 I've long been a List fan, but I don't think I've ever gotten around to reviewing it before. Ramsey's perzine is in the form of lists: her own, found, and contributed. In #13, subtitled "Moving On," she applies her oblique storytelling to her break-up with her long-term boyfriend. The lists reveal her vulnerability, and that she is lonely but not beaten, also committed to veganism and straightedge, but not preachy about it. The lists aren't the full story, with a talented artist like Ramsey. There are lots of full-page drawings to illustrate the various lists. 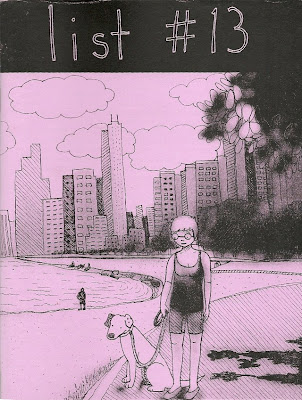